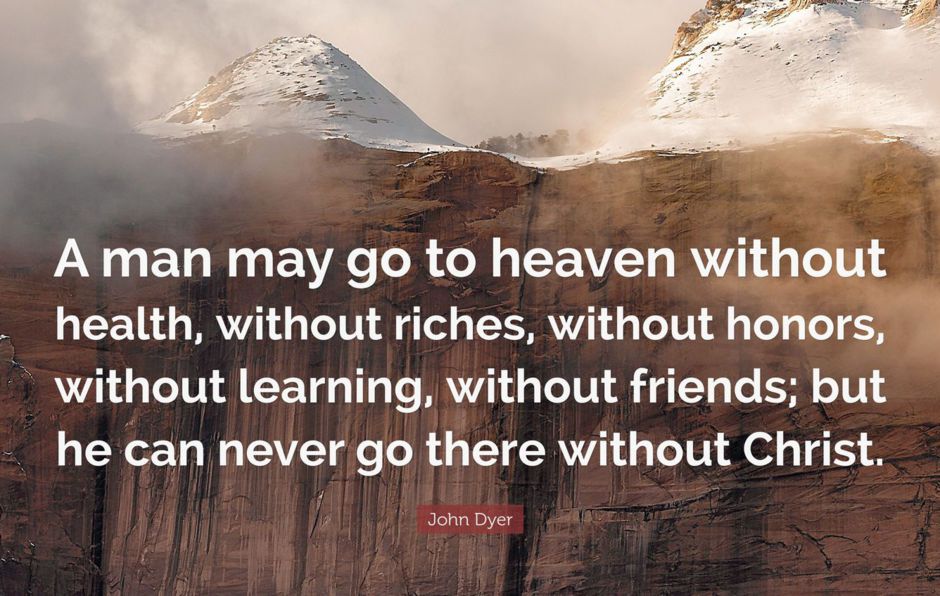 Good News (Romans 6:23) For the wages of sin is death, but the free gift of God  is eternal life through Christ Jesus our Lord.

Long ago, God created a beautiful, perfect world for Adam and Eve to live in. Their disobedience brought death, sickness, wickedness, and a sin nature for all their descendants. But God had already provided a way for all to be made right. He promised that One would come to crush the head of the serpent. He killed animals to make garments to clothe them, and sent them out of the garden to live in the world deformed by sin.

Many centuries later, at the appointed time, the Holy Spirit conceived a child inside a humble, Jewish virgin descended from King David. This baby, the sinless God-Man, was named Jesus. He grew up in a poor home in a scorned village, during a time of great political and social upheaval. When He was about thirty years old, Jesus left His earthly family to accomplish the work His Father had sent him to do.

The promised Holy One, King of Israel, had come to His people. Jesus healed the blind, the lame, the deaf, the dumb, lepers, the paralyzed. Any who came were cured of their diseases and sicknesses. Jesus did miraculous wonders; raising the dead, casting out demons, feeding thousands, walking on the Sea of Galilee, and so many others not recorded. Jesus taught truth without deception, corruption, or greed; but with authority, wisdom, love, and compassion. He loved all, was a friend to all; poor and rich, prostitutes and tax collectors, lepers, women and children, even His enemies.

Jesus was falsely accused of blasphemy, arrested, tried and executed on a Roman cross. Pouring out His wrath against sin, God punished His only begotten Son in our place. But on the third day, Jesus rose from the grave, victorious over death. This is what God had planned, before the world began! Jesus Christ, our Savior, conquered the devil, death and the power of sin over us. He will come back from heaven to reign over all. In the end, anyone whose name is not written in the Lamb's book of life will be separated from God forever in the lake of fire.

"God, after He spoke long ago to the fathers in the prophets in many portions and in many ways, in these last days has spoken to us in His Son, whom he appointed heir of all things, through whom also he made the world. And He is the radiance of his glory, and the exact representation of His nature, and upholds all things by the word of his power. When he had made purification of sins, He sat down at the right hand of the Majesty on high; having become as much better than the angels, as he has inherited a more excellent name than they." Hebrews 1:1-4

DO YOU TRULY BELIEVE THIS?

Acts 16:31 says, "Believe on the Lord Jesus Christ and you will be saved."

Ephesians 2:8-9 says, "For by grace you have been saved through faith; and that not of yourselves, it is the gift of God; not as a result of works, that no one should boast."

Read the Bible as often as you can. The Holy Spirit within you will teach and guide you, transforming your thinking, your desires, your way of life. You are part of God's family now! Join a church that believes and teaches God's whole word, so you may grow (Philippians 1:6, 9) and be strengthened through fellowship, service and prayer. Draw near to God through Christ; your Father loves you!

But be warned, the world and the devil will hate you. Your old sin nature will battle against you. Christians are not yet perfect, they are being perfected. God's love is jealous, demanding first place in your heart. Trust Him! His love is pure and strong. His mercy is greater than your struggles. His grace is sufficient for every need. He will protect you and give you peace amid trials and tribulation. He will never leave you nor forsake you.

WE WILL ALL LIVE SOMEPLACE FOREVER AFTER WE LEAVE EARTH ...